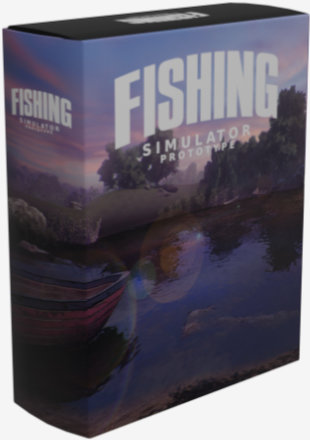 We had some experience with PBR rendering in the past; and thanks to the wonderful team, we managed to create the scene within the brief timeframe.

I am incredibly grateful for all the hard work the team had put in. I believe this was a huge step for RingZero entering the AAA market.